Ribbon, menus and toolbars in ARES Commander for Mac?

Ribbon, menus and toolbars in ARES Commander for Mac?

If you worked before on Windows and are now using a Mac, you might be asking why there is no ribbon? Here are some explanations and advice.

Where is my ribbon?

If you learned CAD on Windows, and recently switched to MacBook or computer running on macOS, you may be a bit lost with the user interface of ARES Commander.

While Microsoft is offering a ribbon on Microsoft Office for Mac, it is neither available on the Mac versions of ARES Commander, nor AutoCAD. The explanation is simple, the ribbon is a technology from Microsoft and developers like Graebert or Autodesk can only use it for Windows.

How to ease the transition from Windows to macOS?

In the Mac version of ARES Commander you can choose between two UI modes.

To switch between the two UI modes you can select Switch UI Mode in the menu: 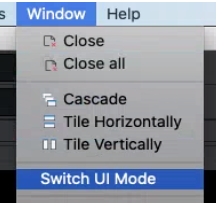 Or enter the command UIMode in the command bar. In both cases you will need to restart ARES Commander to apply the changes. 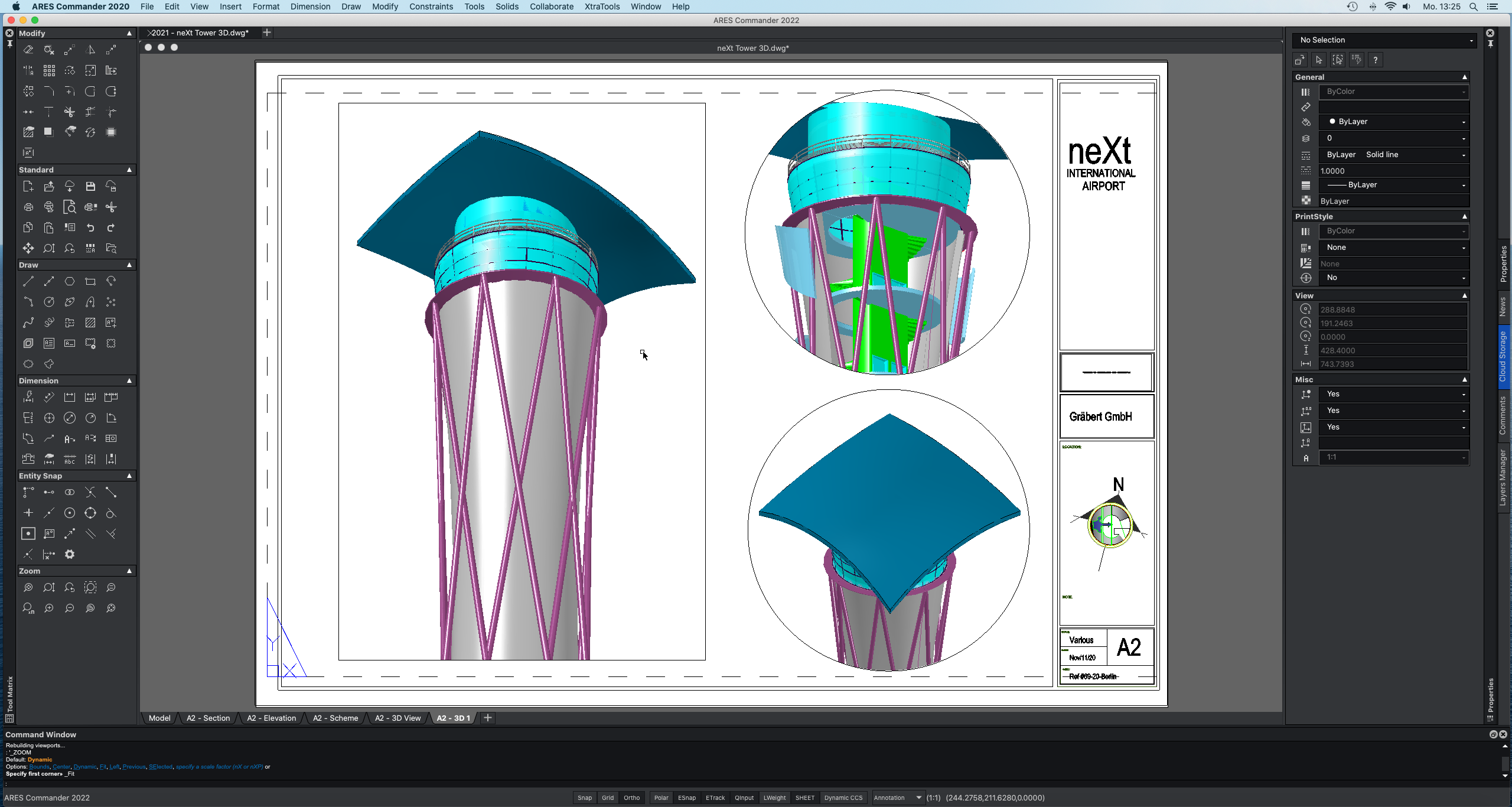 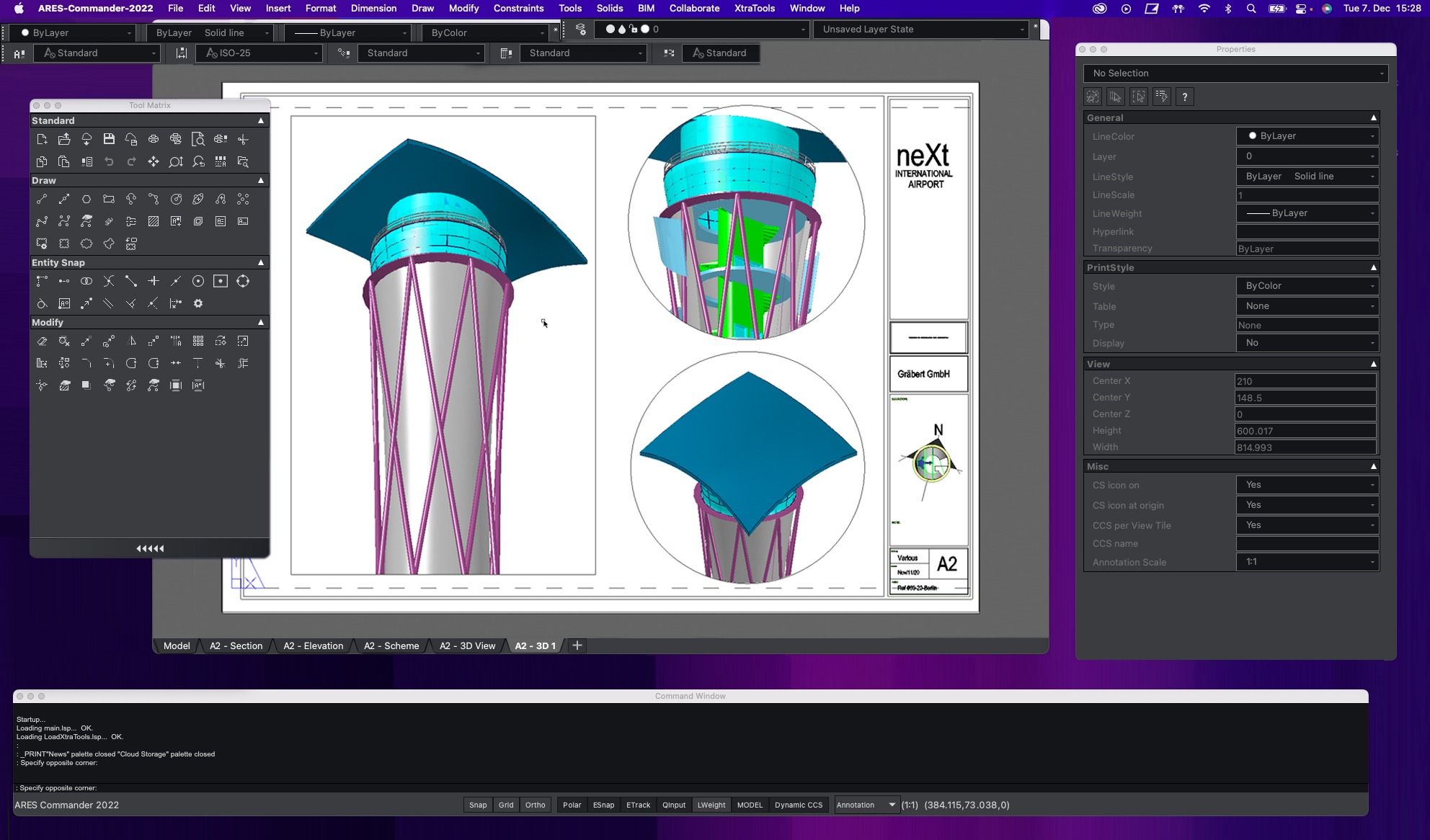 Using Windows on a Mac

If you search on the Internet you can find more articles explaining how to install Windows on a Mac computer. Different methods can be used, including the possibility to keep having both operating systems on a same computer.

So, if you absolutely want to use the ribbon on a Mac it could be one solution to use Windows on your Mac computer but there are obviously some disadvantages as you will need to pay for a Windows license.

That said, keep in mind that your ARES Commander license works for Windows, Mac and Linux. So if you decide to install Windows on your Mac you can keep using the same license and will just need to download our setup from www.graebert.com.